Showing posts from December, 2017
Show all

Shepherding Families Through Until the End 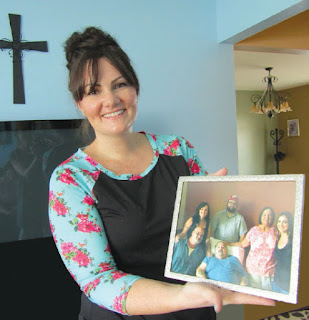 Rick Colter was a great dad. He was fun-loving and adored his wife Kathy, their 4 children – Ryan, Teri, Cody and Shanna and his seven – grandchildren. Rick worked as an industrial fireman at General Motors for years, was a hobbyist mechanic, and a lover of the outdoors.

The life-changer came when Rick was diagnosed with lung cancer at 54 years old. He and Kathy tried everything. There was a period of remission before the disease came back, and then the doctors told them to find a hospice.

The remarkable part of the story is not that God led Rick and Kathy to Angela Hospice, but that there they were able to find a way for Rick to see his eldest son Ryan before he died.

Ryan is an inmate in the Ionia State Prison, for a charge that he and his family maintain he is innocent of. Rick was unable to see Ryan for more than a year, and it seemed impossible to see him now when he was very ill and in hospice home care. Rick was too sick to make the trip there.

The Meaning in the Trees 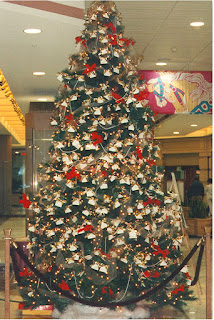 After 30 years in the community, Angela Hospice’s Tree of Life is a familiar site to many as they hurry to do their holiday shopping, or stroll through the food court at Laurel Park Place. Though at first glance it might look like just another festive mall display, the Tree of Life represents something much deeper, and more poignant: it’s an ever growing testament of the beautiful relationships we cherish – that not even death can diminish.
“It is nearly impossible to walk past this beautiful space without being deeply touched by the size and scale of love on display, each ornament representing the name of someone precious in the life of individuals and families in our community,” said Bob Alexander, director of development for Angela Hospice. “The ornamented evergreens themselves are a powerful reminder that our care for those we hold dear is ever-living and precious, maybe even more so as time goes on.”
The Tree of Life has proven to be a meaningful tradition year after year, both …
Post a Comment
Read more 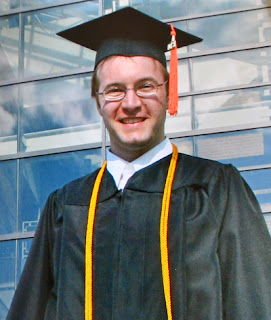 “That was the best place for him,” said Karen Wi…
2 comments
Read more

The Tree of Life 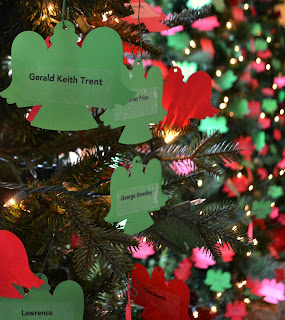 A reflection by Bart Wingblad

First I heard the laughter, and then I felt the children brush past me as they ran into the Sanders store, negotiating the narrow entrance with the man waiting at the counter. Their mother entered immediately behind them barking orders to “Put that back,” and “Watch your sister.” I smiled as I watched the five children, ages from about four to nine, three girls, and two boys, all dressed up for their picture with Santa.

Their excitement took me back to days long past when my sister and brother and I would walk the two blocks from Grandma’s house to visit the Sanders store – all three of us getting chocolate malts at the counter and some rock candy to bring back to Grandpa. Somehow, we hoisted ourselves to the top of the stools, which towered over all three of us. It was a different time, and it seems a hundred years ago.

I was waiting for the chocolate malt I ordered when the kids ran in. I couldn’t help but notice how happy they all seemed; without a car…
Post a Comment
Read more
More posts